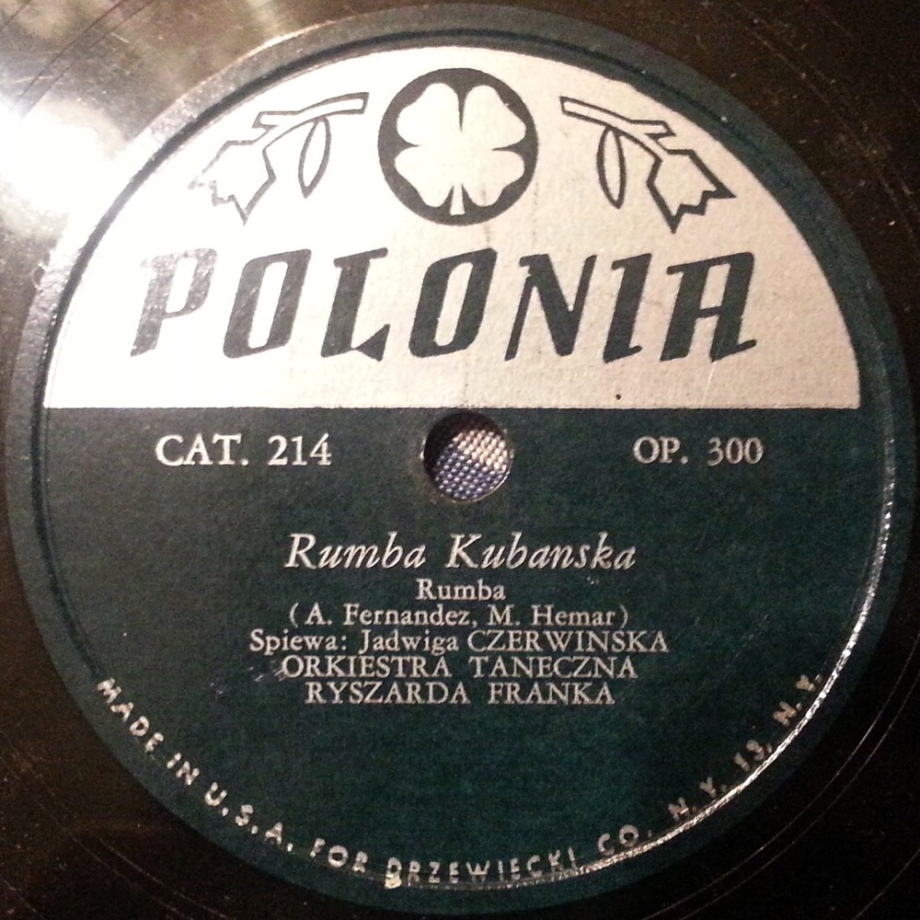 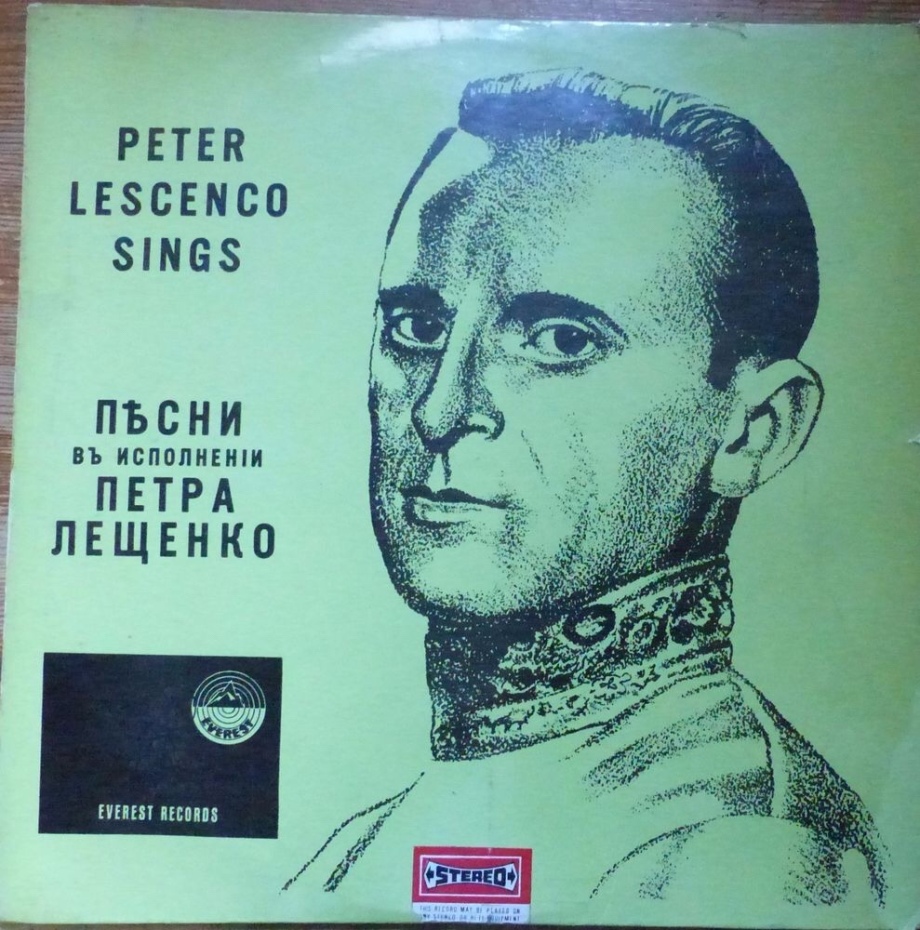 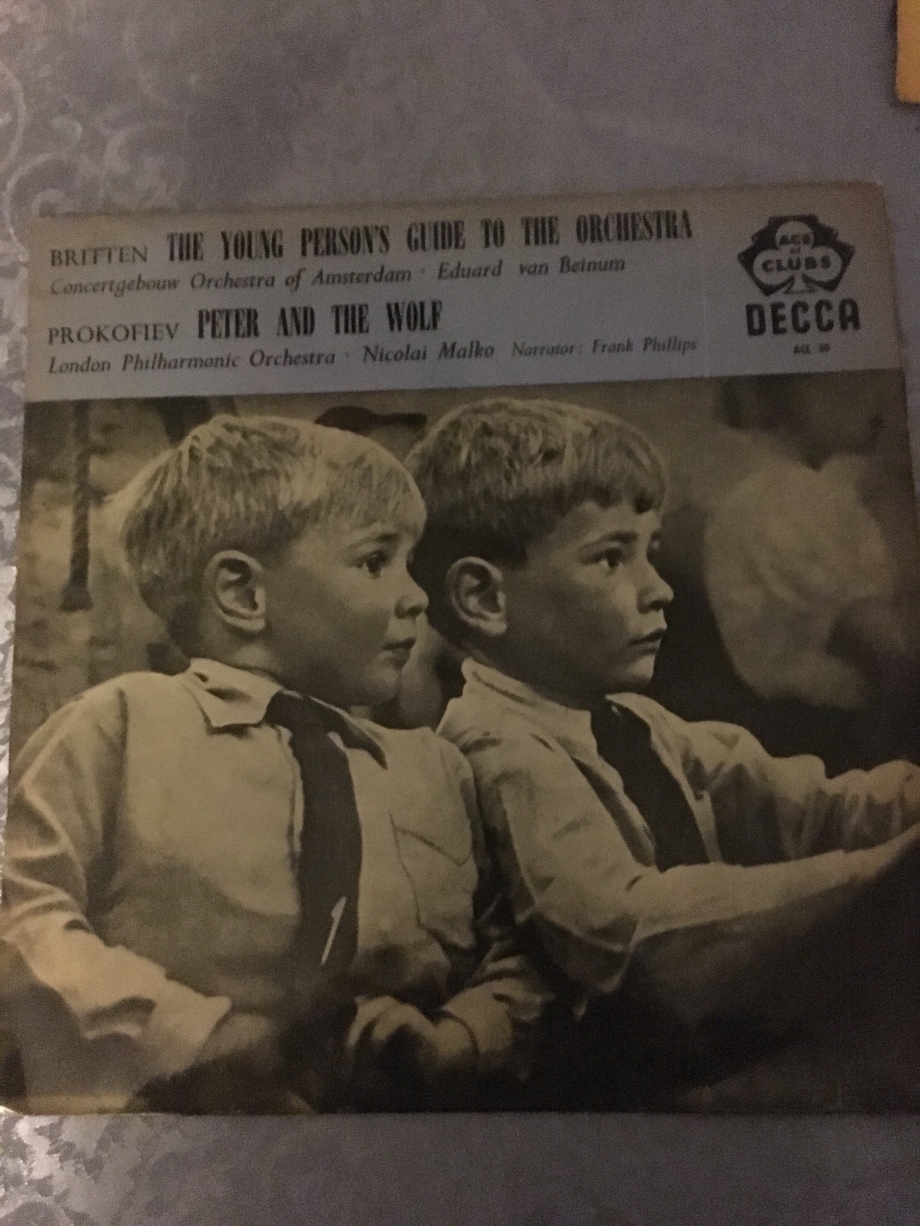 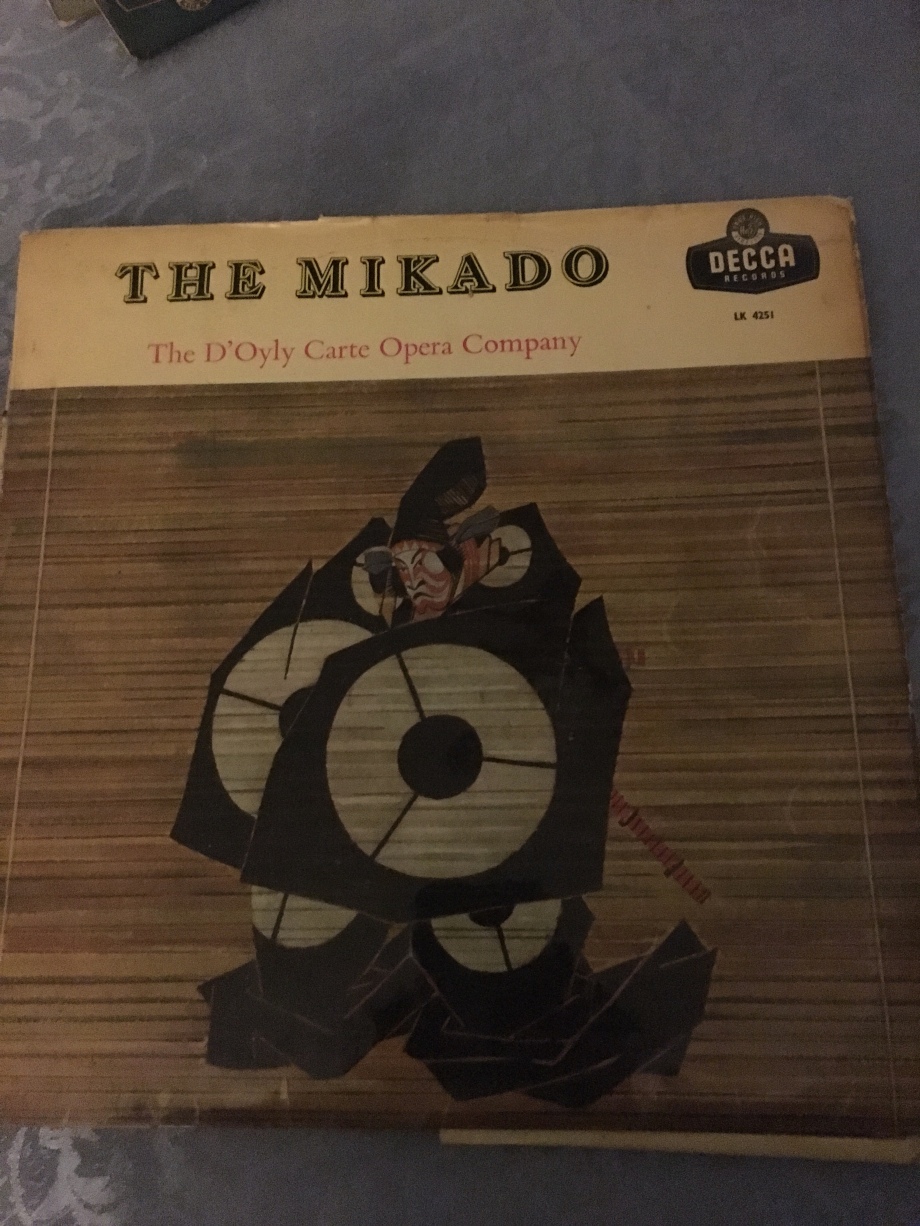 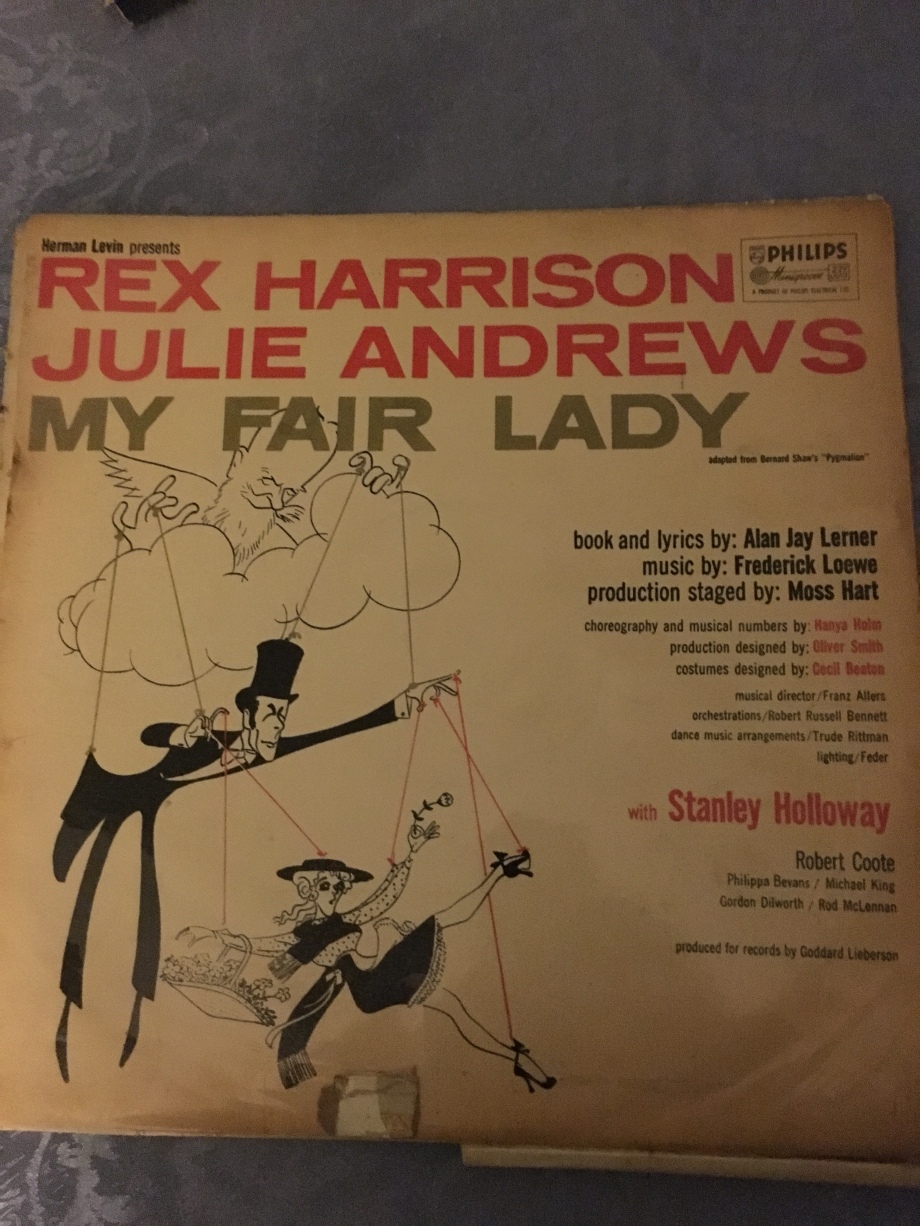 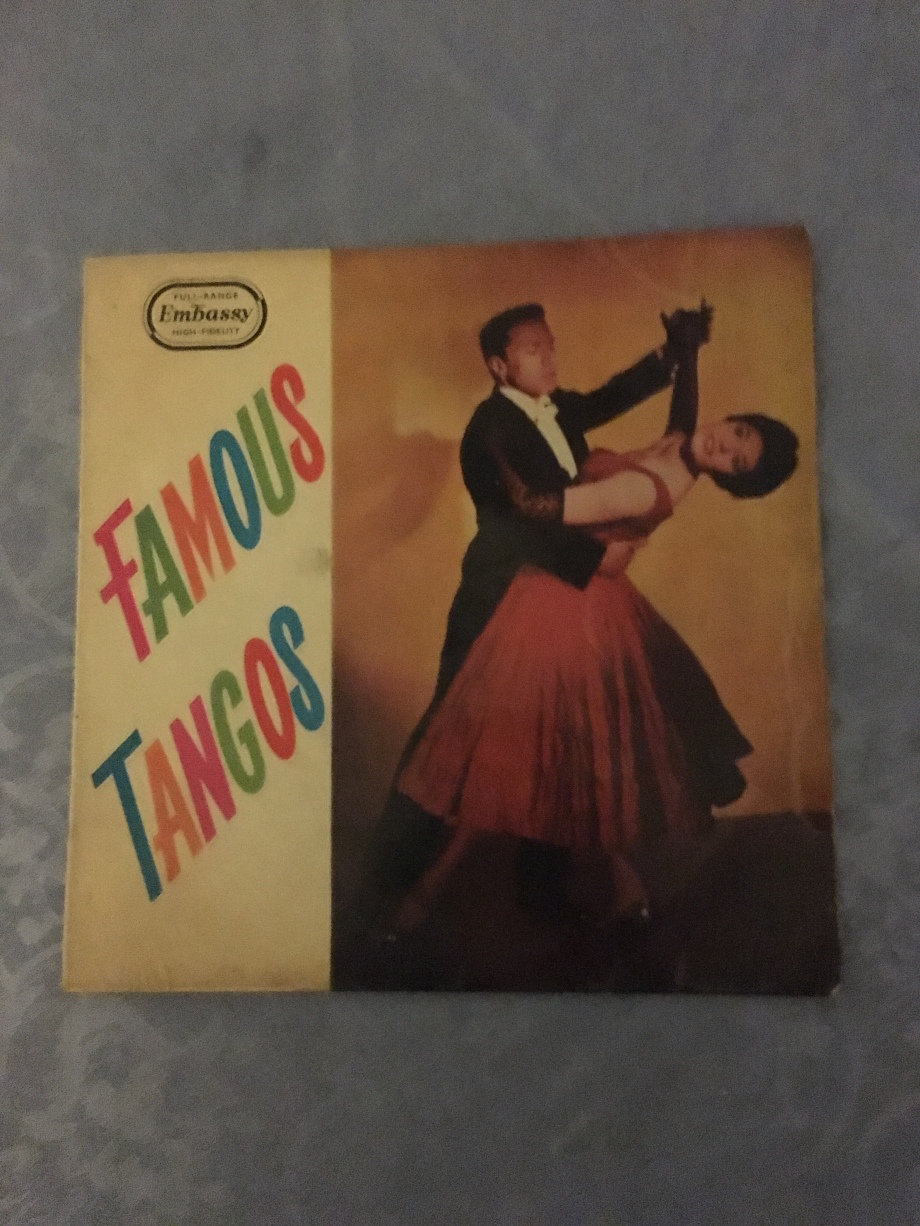 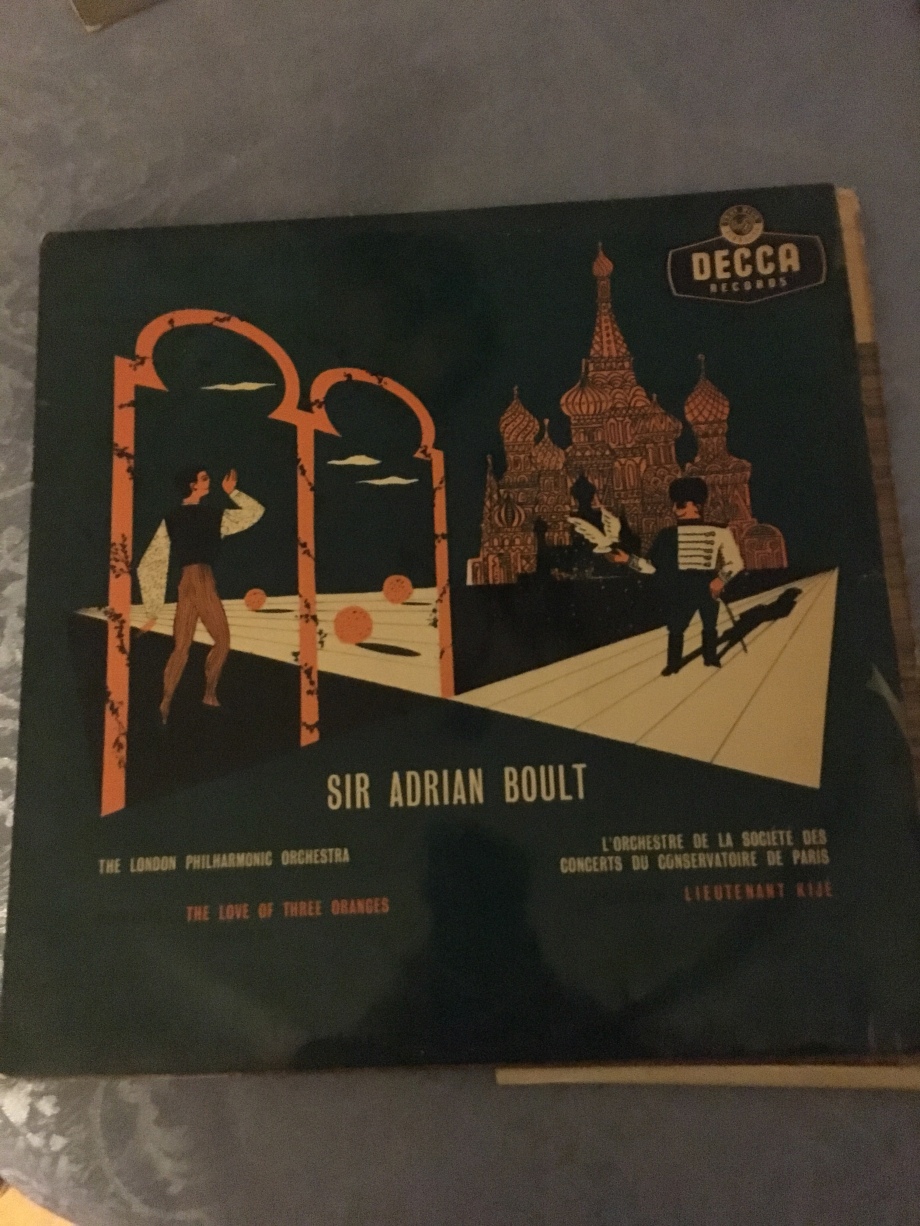 It is a long time since I actually listened to the programme, but I believe the guest is limited to eight records.

I don’t know if I’ll be able to be so succinct bur we shall see.

First of all I would have to take with me the double LP of Gilbert and Sullivan’s Mikado. Together with the libretto which was conveniently hidden in one of the sleeves.

When my mother remarried in 1961 or two, her husband brought with him very little into the family home. Our flat. Except for his record collection. And it is this collection that I would take with me. I used to listen to his LPs  over and over again in the long hours of the holidays, when I had The gramophone and the flat to myself. There  weren’t very many records, but these

engraved  themselves on my consciousness in a way no other music has ever done since.

So -The Mikado. I would dance around our living room singing all the parts in succession and have a wonderful time. Snippets of this operetta are fighting for a space in my head as I write this: three little maids are we, I’ve made a little list, I’m the lord high executioner, titwillow titwillow titwillow.

This way madness lies. I must find the record and listen again after fifty -five years. Though my son did take me to see a wonderful performance a few years ago, I must say, but it’s still the record that counts,

He also brought with him Benjamin Britten’s Guide  to the Orchestra  and Peter and the Wolf. I can remember my rather large stepfather sitting on the grey easy chair and putting this record very gently on the gramophone and making me listen.  He would spend a lot of time with me, explaining, amplifying, enjoying it with me.  Even now, whenever I play the music to any young people I have taught, the memory of Zbyszek, or Pan Zbyszek as I called him for a long time, is very close.

But it wasn’t all education.

He had the LP of My Fair Lady long before the film came out. I listened to this all by myself. I learnt all the words and indulged myself in the utter romance of the songs. When I finally went to see the film it did not let me down. My favourite film of all time. Isn’t it loverly?

Then I would have to take a Russian record. Peter Leshchenko Sings. We used to go to Wales  a lot to stay with the Orzechowski family in a place called Llanddew near Brecon. My mother’s school friends Hanka and Janusz had moved there with their two daughters Ewa and Monika and Hanka’s mother, Babunia. I’ve written about her as  one of my grandmothers.  Anyway, we used to go for weekend and the adults would play records and dance. Sometimes we’d be allowed to join the fun. This man’s voice is particularly mellifluous -you can find him on YouTube – and the tunes are sufficiently rousing and sentimental to warrant many more listenings on my desert island.

You may have gathered by now that I love singing. But I have a very unpleasant voice so the desert island would be the perfect place to indulge myself.

I also love dancing. Not a pleasant sight either, but I would have to take Scheherazade and Love of Three Oranges  as well. The music is beautiful and the imagination can provide the most gorgeous setting and staging.

I would hope to have a 78 rpm player on this island so I could take a record by Jadzia Czerwinska called Rumba Kubanska. A very funny song about going on a diet.   I would be able to do my daily exercises to its rhythm. (What daily exercises? ) unfortunately my mother gave this one away.  It would have to be a copy.

Talking of rhythm I would have to take an EP( who knows what that is these days?) of tangos. Cumparsita. Blue tango. Amapola.

How many is that? Seven.

Something quite different but which he also introduced me to. Radio Lupu on sitar. We had his record even before the Beatles went crazy about him. Beautiful haunting music. I would listen to this at bedtime, in order to relax and look forward to a new day on my island. Though I can’t find this one.

I just hope that I’d have enough books and food to keep me going and that eventually, though perhaps not too soon, I’d be rescued back into the bosom of civilisation.